Are you still digesting turkey and all that pie? For me it’s the carbs that load me down: sweet potatoes, mashed potatoes and irresistible stuffing that makes me feel like I swallowed a beach ball, even days later.

But I wouldn’t have Thanksgiving any other way.

My family made our annual southern California sojourn last week and it was grand. After visiting LA and Orange County more than 15 times, we’ve seen most of the tourist sights so now we pretty much do the same exact things every year.

My boys like knowing what to expect and keeping up our traditions, and we have some great ones. You’d probably rather see pix than hear every detail so here you go… 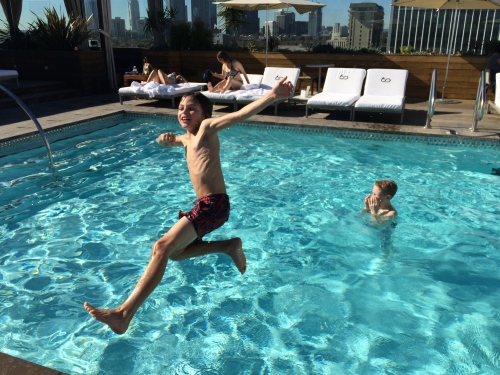 — We stay at the boutique hotel where my brother works as a chef concierge. He’s worked at the Luxe and the W in Hollywood, but for the last several years he’s been at THE SIXTY (formerly The Thompson Beverly Hills,) which is centrally located for what we like to do and whom we visit, and has swanky flair.

I love the great service and poofy beds, and my kids love the fancy rooftop pool overlooking LA, with a view of the Hollywood sign.

We loved the comfort food and couture cocktails at Laurel Hardware in West Hollywood.

—We see friends and family. Besides my brother and cousin in LA,  I have two close friends who live in West Hollywood and it’s fun to see their kids every year and hang out at dinner, shopping, and in their hood.

Getting cozy with the future in-laws.

We had the bonus of meeting Adam’s fiancé (he recently got engaged which you can read about here) and her family, which was easy and more fun than probably any of us expected. It’s like we had known each other forever!

We go for a mountain hike– It’s hard to find a healthy, social activity for all ages and genders, and I’m always looking to get my kids off their screens so hiking is ideal. For the last several years we’ve hiked Runyon Canyon with all the beautiful people and their adorable dogs… 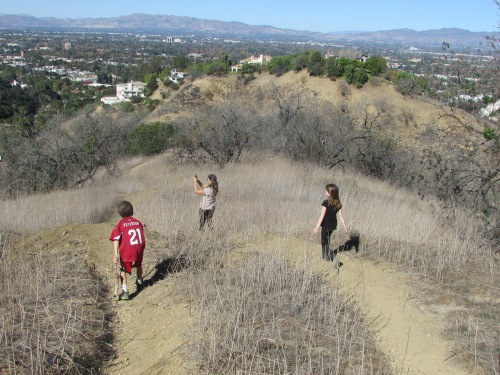 ….but this week we tackled Tree People park which also had some nice trails and views.

— We have celebrity sightings. Last year, we saw Will Arnett while eating lunch and was able to slyly take this pic…

This year, I walked by Nasim Pedrad (formerly of SNL and now on Scream Queens) outside a restaurant on La Brea. No photo. Had to play it cool.

—We go to Disneyland. We go every year and the magic never gets old.

We got there early this year and made it onto Thunder Mountain…. 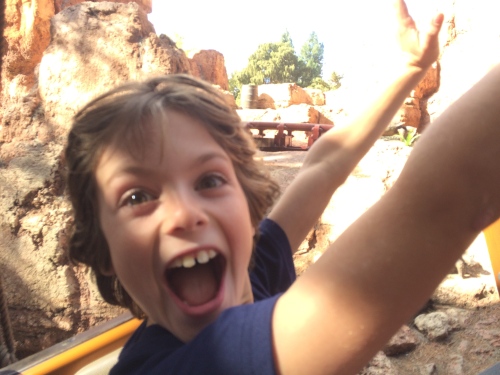 Pirates of the Caribbean, and Indiana Jones and the Temple of Doom all before 10:30am. We made the mistake of waiting to Fast Pass Space Mountain and the boys had to wait 90 minutes to get on the ride. (I skip Space as it makes me dizzy and nauseated.)

Cousins waiting to rack up the points on Buzz

Our collective favorite ride is Buzz Lightyear, where you have laser guns and have to shoot at targets as you go through a pop art spectacle of fun. 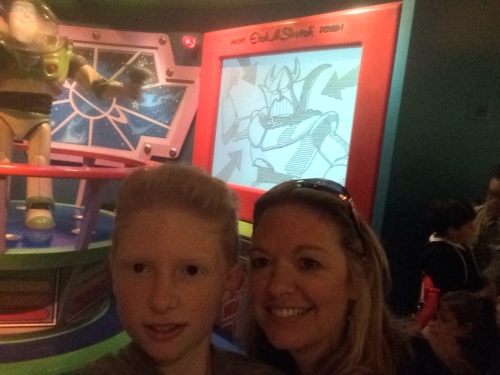 Buzz is my favorite ride of all

We are a competitive family so scorekeeping is serious. For the record, cousin Jeremy won this year. Better luck next time Space Rangers. 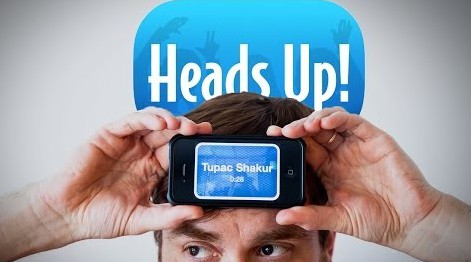 — We watch football and play Heads Up. When I say “we” watch football, I mean all the men– and there are nine–  watch football pretty much the entire time we are there. I’ve learned to let it go and enjoy the sunshine. But at night, after dinner and several glasses of wine we often play Heads Up on the patio and laugh until our cheeks hurt. 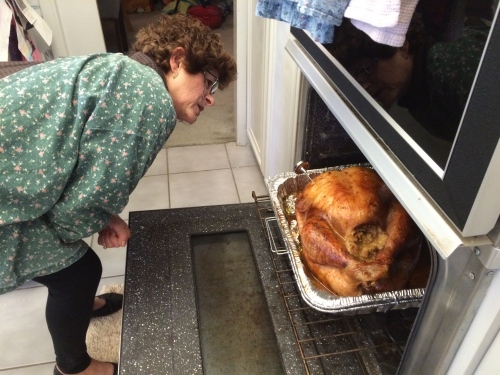 Aunt Ruthie checks the turkey. We had 25 at the table but she makes enough to feed all of Orange County 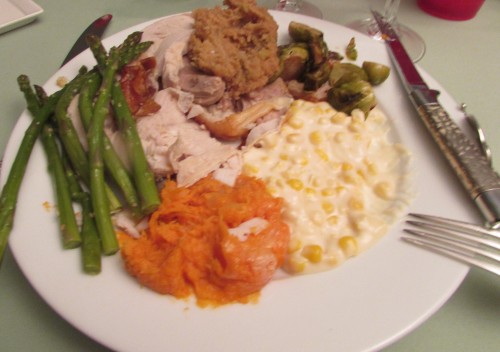 My favorites are the sweet potatoes with marshmallows and the creamed corn. Sweeter and richer than ice cream. Yum!

And you can’t load up too much on dinner because then there’s dessert…. 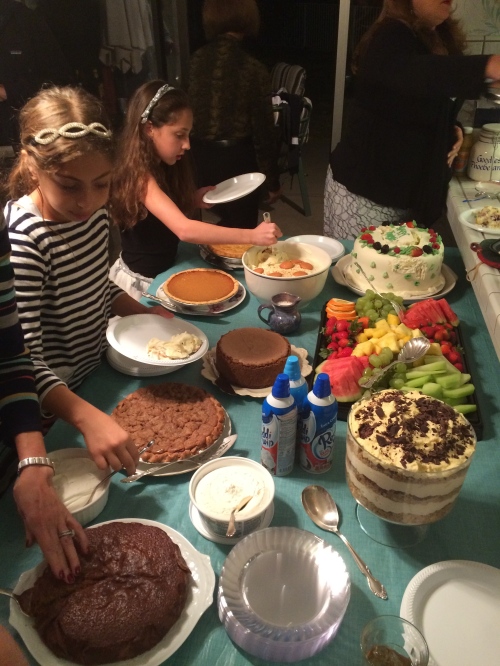 Only eight cakes, pies, and puddings to choose from– I needed to taste them all.     (Still working them off.)

Unfortunately, the trip has to end and we go home. But we are happy and full! 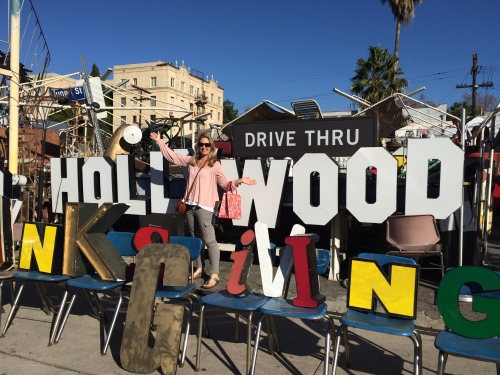 How was your holiday? Tell me about your favorite traditions in the comments.