My first NY Fashion Week shoot was a celeb bonanza!

Sometimes my job is cool.

Granted my feet are killing me because I just stood on a sidewalk for three hours crammed next to pushy photographers elbowing me for the same two feet of space.

But it was fun watching all the giant black SUVs pull up to the door of the Tom Ford show, and guessing who would emerge from the car. 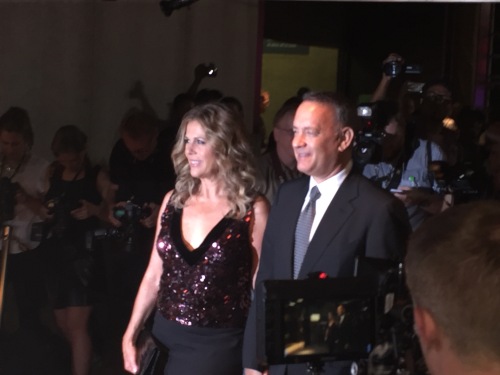 No surprise that the fashion darling attracted big stars. He’s dressed A-listers like Julianne Moore and Naomi Watts for years.

Julianne Moore has been Ford’s muse on film and on the carpet. 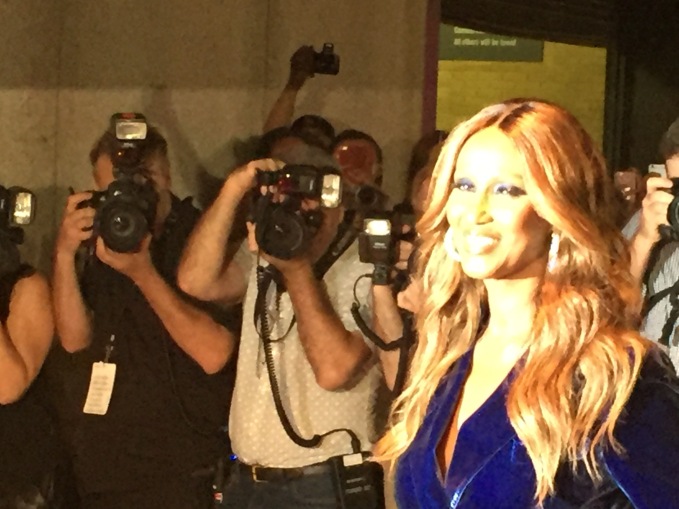 Iman arrived solo which made me sad. 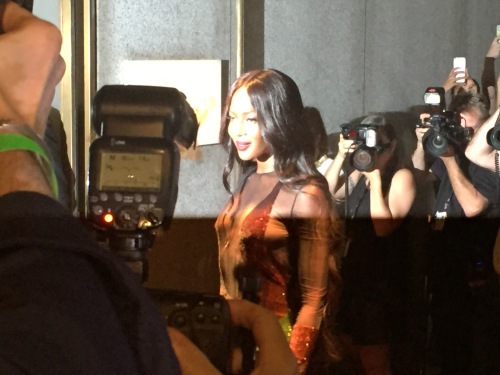 The hottest pop culture and music stars were also represented. 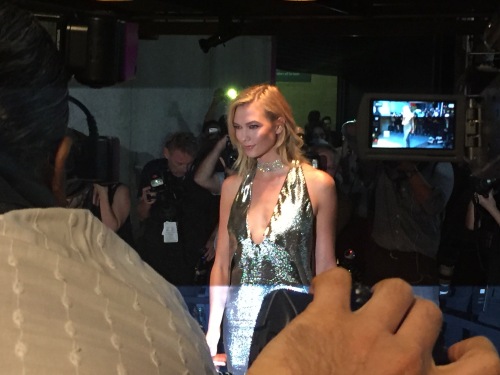 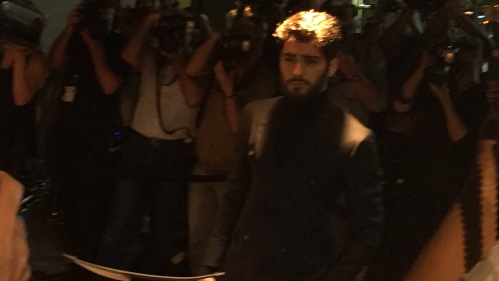 And of course a few starlets thrown in for good measure.

Where has Gina Gershon been?

Who was the best dressed?

My vote is for Cindy Crawford. 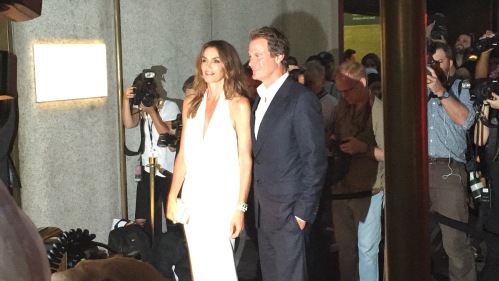 She looked amazing in this white gown –her body toned and hair and makeup understated. Perfection.

Apologies for the amateur photography. The iPhone doesn’t take great pix when there are so many flashes going off at once so the lighting is off in many of these. My phone was in shutter shock!

But all worth it for a night on the town. Now if only I could get inside the show.

I took these stealth photos of the runway through an obstructed view window in the back of the building. 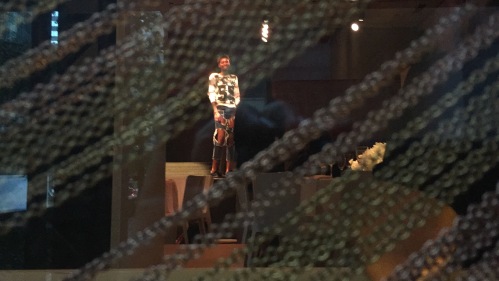 Maybe from the front row next year!